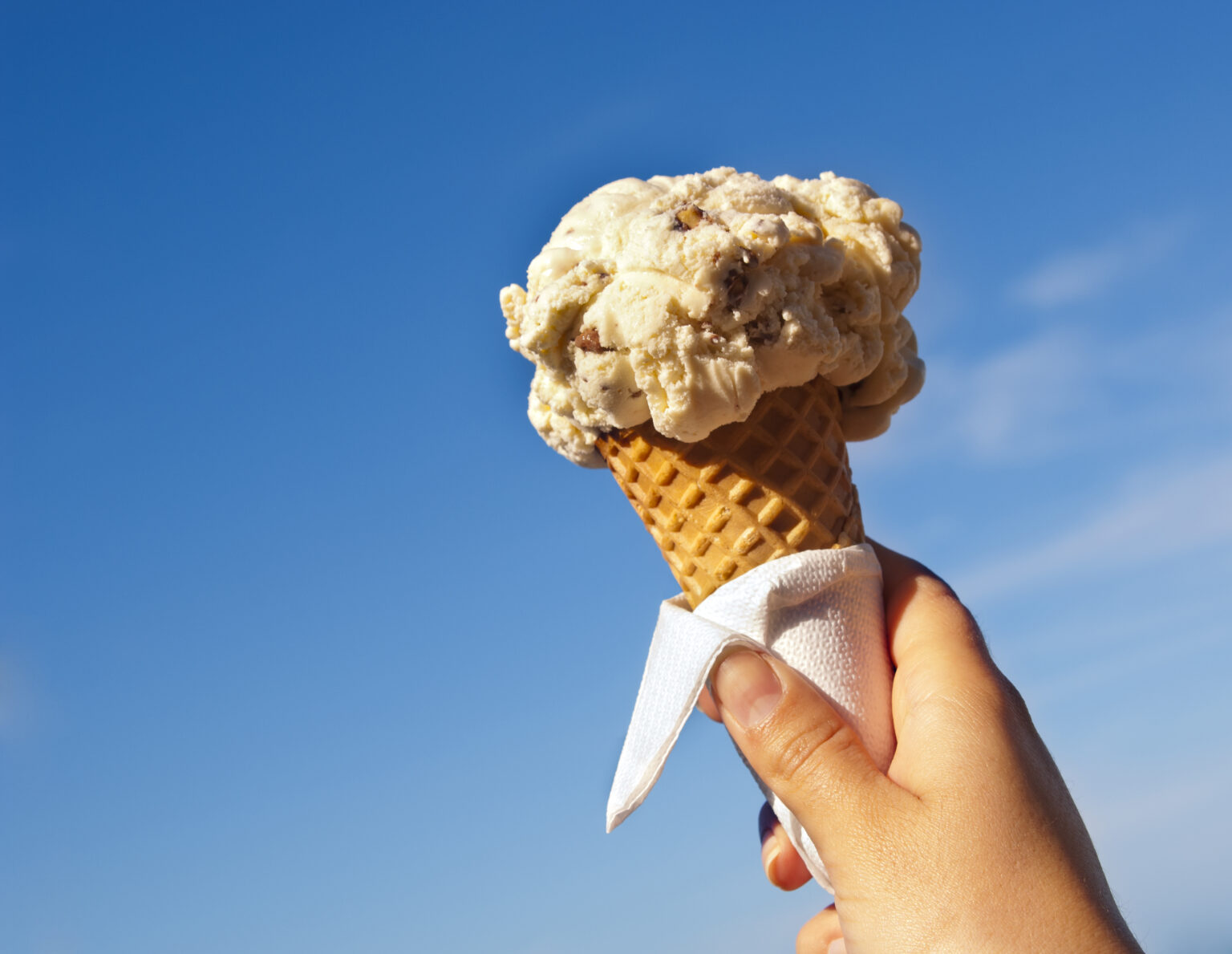 A recent outbreak of Listeria infections is believed to be linked to an ice cream producer in Sarasota, Florida, called Big Olaf Creamery. The U.S. Centers for Disease Control and Prevention (CDC) reports that there have been 23 people affected by the outbreak with 22 of these people seeking hospitalization due to the severity of their symptoms. One woman, Mary Billman, has passed away, allegedly due to the consumption of Big Olaf ice cream. Ms. Billman’s estate is pursuing legal action in response to her death.

When multiple cases of food poisoning are reported to medical providers or health officials, stool and environmental samples are taken in order to determine the kind of germ causing the illness through whole genome sequencing. In the case of this outbreak, Listeria monocytogenes have been determined to be the cause. Health officials also interview the sick people regarding the kinds of food they have eaten in the month prior to becoming ill. All this information helps them to determine patterns of consumption, in order to pinpoint a plausible carrier of the bacteria. In the case of the current Listeria outbreak, the vast majority (82%) of the people that were interviewed reported having eaten ice cream prior to becoming sick. Furthermore, the majority of those people who remembered details regarding the type of ice cream they ate said that it was Big Olaf Creamery brand or that they might have eaten at ice cream shops supplied by Big Olaf Creamery. While Big Olaf stated that the connection between the Listeria outbreak and their ice cream has not yet been definitively proven, all the data strongly indicates it.

Big Olaf Creamery is based in Florida with several locations in the Gulf side of Florida, four locations in Sarasota, as well as others in Venice and Lakewood Ranch. There are nine independent ice cream shops that sell Big Olaf ice cream. Big Olaf Creamery delivers ice cream to various parts of Florida, as well as select locations in Virginia, West Virginia, North Carolina, and Ohio. The Listeria outbreak has spread across 10 different states: Florida, Georgia, Colorado, Kansas, Illinois, Minnesota, Pennsylvania, New York, New Jersey, and Massachusetts. A majority of the people affected by the outbreak who did not live in Florida and who the CDC were able to contact reported having visited Florida in the month prior to getting sick.

Listeria infection causes symptoms typical of a gastrointestinal illness, such as stomach cramps and fever. Most healthy individuals are able to recover from Listeria infection without complications, however, people over 65, such as Mary Billman, pregnant women, and anyone else with a weakened immune system may experience life-threatening complications.