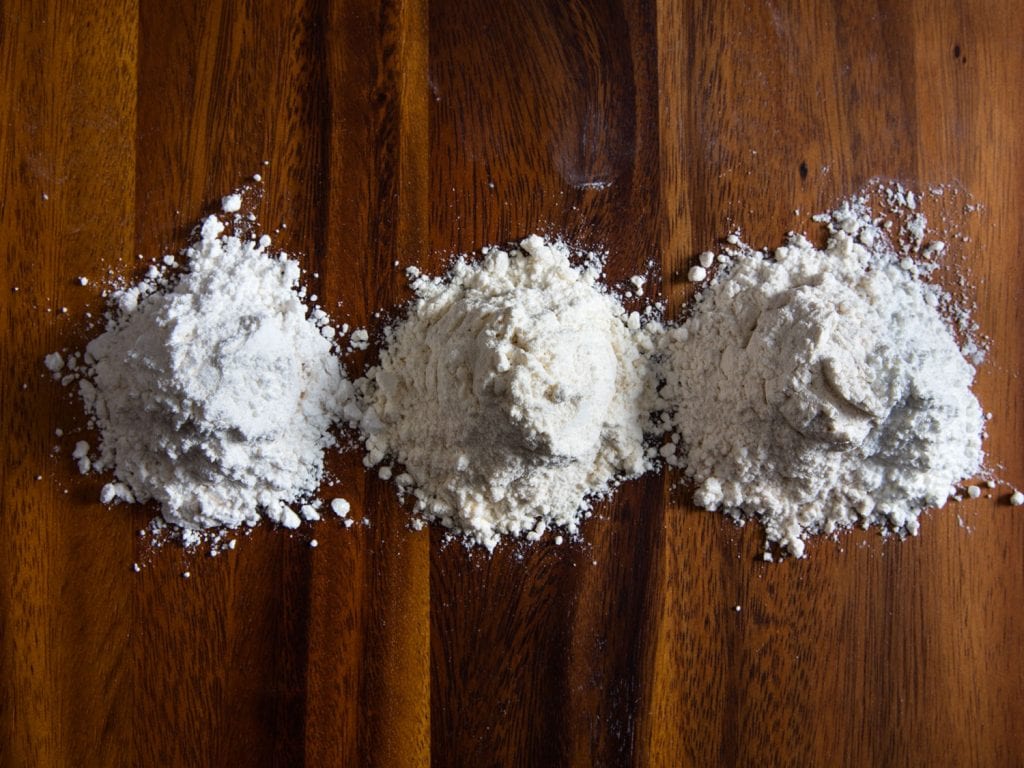 The four additional infections bring the total case count to 46 people. The 46 occurred in 21 different states. Although officials report no fatalities, 13 people have developed HUS. Hemolytic Uremic Syndrome (HUS) causes kidney failure and in some cases leads to death.

While the first 42 victims fell ill with E. coli O121, a second type of E. coli has become involved. Lab tests confirm the presence of E. coli O26 in flour from a sick consumer’s home.

General Mills responded to the news by expanding its already extensive recall. The recall, which stood at 30 million pounds, increased to include two more months of production. The recall now affects all flour produced at the Kansas City plant from November 4, 2015 – February 10, 2016.

According to a General Mills press release,

“The newer detection and genome sequencing tool are also possibly making a connection to flour that may have already existed at these levels.”

General Mills continued by reminding consumers not to eat raw cookie dough or other unbaked or uncooked flour products.

Illnesses involved in the ongoing outbreak began on December 15, 2015. Confirmed cases occurred in people with a median age of 18. The flour-linked E. coli affected people as young as one year old through the age of 95.

The volume of flour added to the recall as a result of the new test results remains unknown.

A full list of known products directly involved in the General Mills recall is available here. Institutional buyers of the recalled flour have instituted separate recalls or may not know their product is contaminated at this time.

If you or a family member became ill have been diagnosed with food poisoning and you would like to explore pursuing a legal claim, contact an attorney at Ron Simon & Associates for a free case evaluation.