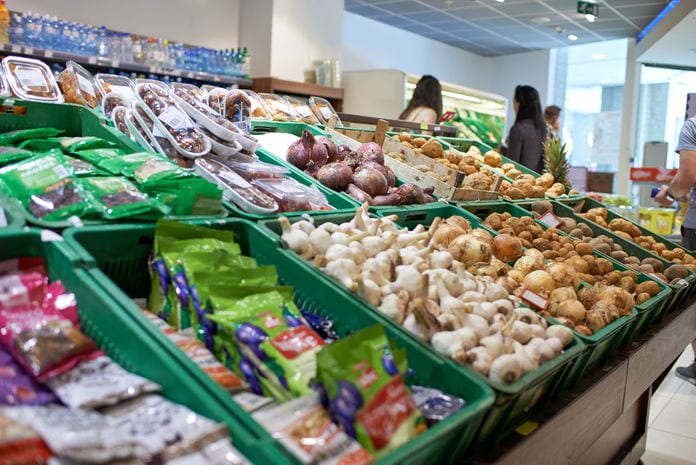 One national salmonella lawyer, Ron Simon, stated in an nterview: “Its always good to remember the four easy steps as stated by the Centers for Disease Control and Prevention. These are Clean, Separate, Cook, Chill.”
Food Poisoning News

The July Salmonella Newport Outbreak has finally been identified by the FDA and CDC, on the heels of Canadian officials calling out red onions: Red Onions from Bakersfield, California-based Thomson International Inc.

Since the previous update on July 24, 2020, concerning a Salmonella outbreak in Newport with an unknown source, the FDA, in partnership with the CDC, has found a likely source for the outbreak. Red onions have been deemed the source of the outbreak, produced by Thomson International Inc. of Bakersfield, California. The company has initiated a voluntary recall of all of their onion products in order to avoid cross contamination and more illnesses. The recall includes red, white, sweet onions, and other products containing onions from Thomson International Inc. If you cannot tell if Thomson International Inc. is the producer of your onions, the FDA officially recommends to not consume the product and to dispose of them immediately. This includes food from restaurants and products with fresh onions in them, as a number of cases have reported eating the contaminated onions in sandwiches, salads, dips, salsas, and wraps.

The first red onion salmonella lawsuits are currently being prepared by national salmonella lawyer Ron Simon, who began investigating this outbreak prior to the July 30th/31st announcements by FDA and CDC.

According to the CDC, Salmonella is a foodborne illness causing bacteria that causes 1.35 infections annually. Symptoms of Salmonella infections, called salmonellosis include typical food poisoning symptoms such as diarrhea, fever, and cramping, though some have also reported nausea, vomiting, and a headache. Salmonella poisoning symptoms normally begin 6 hours to 6 days after ingestion of the bacteria, and the infection lasts between 4 and 7 days. The majority of people recover from the infection without treatment, though those with a severe infection may need a treatment of antibiotics. Some patients may need to be hospitalized due to dehydration from excessive diarrhea. If you believe you are suffering from Salmonella poisoning, contact your doctor for the best course of treatment.