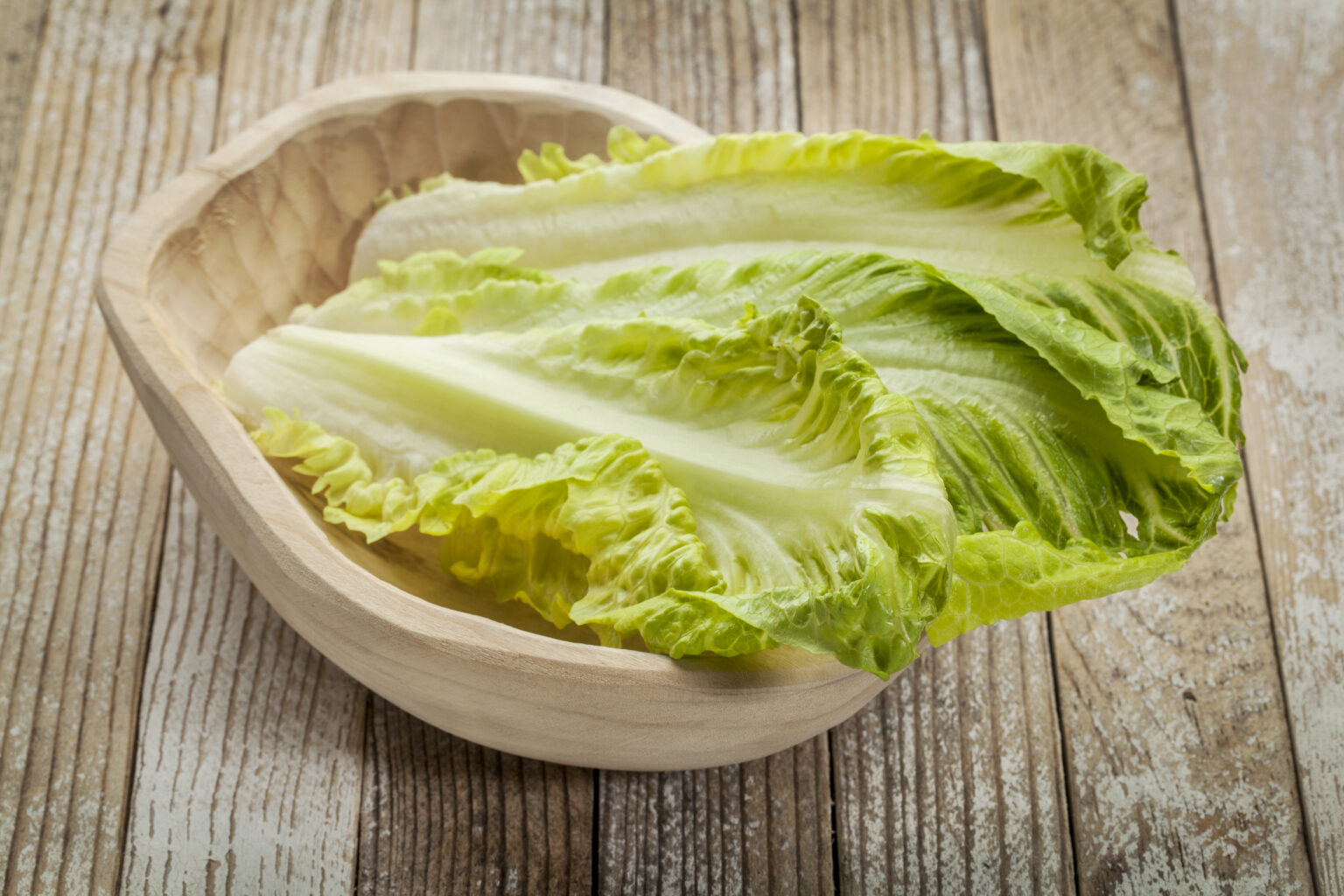 The Cyclospora contamination of the lettuce products was discovered during routine surveillance performed by The Minnesota Department of Agriculture laboratory. According to the DATCP, the only products were delivered to retail food establishments in Wisconsin.

Where were the Ocean Farms brand romaine hearts sold?

The retail stores which received the contaminated romaine hearts are:

How do I know if my package is being recalled?

Ocean Mist Farms brand of romaine lettuce hearts were sold in 22 oz. packages, coding “22RHDM2L” with a harvest date of “MAR10.” The products were grown in Coachella, California, but no other information on the supplier has been disclosed at this time.

What Should I Do If I Purchased Ocean Mist Farms Romaine Hearts?

Consumers who may have purchased the recalled romaine lettuce hearts are being advised to dispose of the contaminated products and sanitize the area in which they were kept as soon as possible. People who may begin experiencing symptoms of Cyclospora should contact a medical health care provider and request a Cyclospora screen. People can typically begin experiencing symptoms of Cyclospora about a week after eating the contaminated food, but this period can range from two to 14 days.

People who may have eaten the recalled romaine lettuce heart products should be vigilant for symptoms such as:

In a lot of previous Cyclospora outbreaks, people reported the ebb and flow of acute symptoms for 100 days or more.

“Individuals with symptoms linked to Cyclospora should contact their healthcare provider for treatment immediately and request a Cyclospora Screen. In many of the recent cases of a large Cyclospora outbreak, the victims have found out their likely diagnosis on television before they presented for a Cyclospora test. Many had been in and out of their physician’s offices without satisfaction, often with negative stool cultures leaving both the victim and the medical professional wondering about the etiology of the disease.”

Cyclospora is a parasite that infects the small intestine and can cause a diarrheal illness called Cyclosporiasis. People become infected with Cyclospora by consuming food or water contaminated with the parasite. Outbreaks of Cyclosporiasis have been associated with various types of fresh produce.

Consumers can protect themselves from a Cyclospora outbreak by washing all vegetables and fruit before consumption. Unfortunately, many consumers do not wash their produce before eating it, which increases their risk of becoming ill if they consume contaminated food.

Cyclospora infections can be dangerous to some people, especially those who are very young, very old, or already have compromised immune systems due to other medical conditions. People who have consumed contaminated produce and are experiencing symptoms of Cyclosporiasis should see their doctor immediately to prevent further complications from developing.