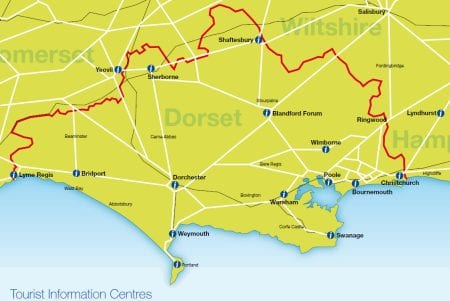 At least eleven individuals in the Blandford area, southwest of London in the Dorset region (near Southampton), have acquired a rare form of E. coli never before recorded in the United Kingdom. The E. coli O55 has been tenuously linked to the Blandford Children’s Centre Nursery where at least two of the victims were attending when sickened. The first child was sickened in mid-October compelling the nursery to close for three days to engage in intensive cleaning and sanitizing of the premises. But then, over a month later, on Monday the 24th of November, a second child presented with the illness. The source of the E. coli O55 remains unknown a this time, and as of yet, it is not clear if the E. coli was introduced to the nursery through the initial child or if the bacteria was independently acquired through another source. The nursery remains closed at this time as the investigation continues. It remains unclear how many of the victims have links to the Blandford Children’s Centre Nursery.

At least seven of the eleven victims have developed Hemolytic Uremic Syndrome (HUS), a dangerous and sometimes fatal side-effect of E. coli poisoning, that can cause kidney failure. According to Ron Simon, a food safety lawyer who has represented thousands of victims of food poisoning, when E. coli results in the onset of HUS, a victim may need medical care for the rest of their lives, including the possibility of multiple kidney transplants. For more information about food poisoning or victims’ legal rights, feel free to speak to one of the lawyers at Ron Simon & Associates at 1-888-335-4901.