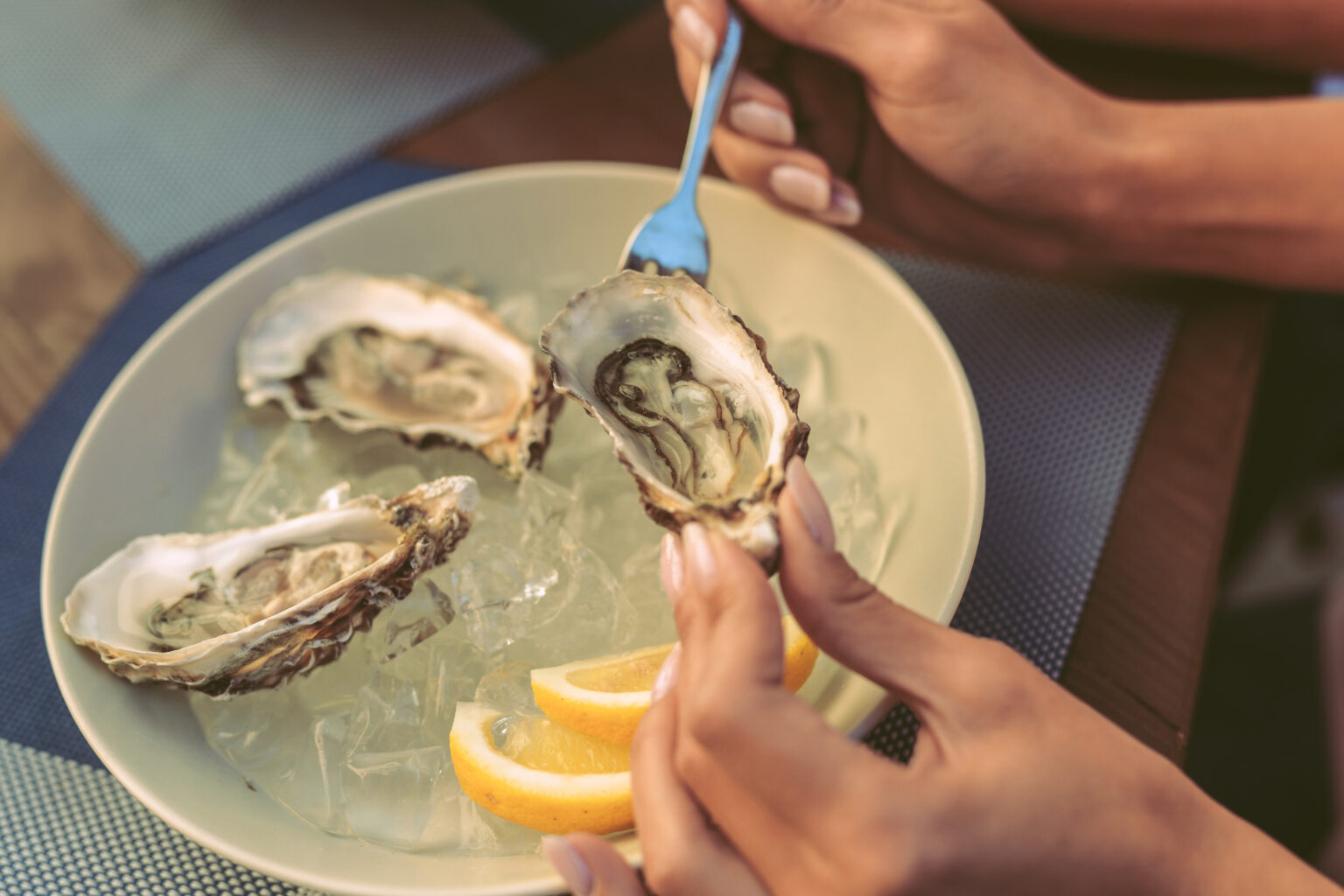 The FDA has confirmed that raw oysters harvested from harvest area TX 1 of Galveston, Texas, had a strong possibility of being contaminated with norovirus and encouraged all consumers who purchased raw oysters to check the product tag. By now, it is assumed all the oysters have either been consumed, returned to the place of purchase, or discarded. If involved with the outbreak, the product tag on the raw oysters will have a harvest date between November 17, 2022, and December, 7, 2022, and will say harvest area TX 1 of Galveston, Texas. The oysters involved with the outbreak should not be consumed, if any remain, but should be disposed of immediately or returned to the distributor to be destroyed. Containers and surfaces that have come in contact with the contaminated raw oysters should be thoroughly sterilized to prevent cross contamination as Norovirus is easy to spread. The investigation is now over, though officials do believe the number of norovirus illnesses connected to the Galveston, Texas, raw oysters outbreak is likely much higher than has been reported, as only a small handful of Norovirus victims are ever identified.

Norovirus, most commonly referred to as the stomach flu or a stomach bug, is highly contagious and contracted by ingesting an infected person’s poop or vomit particles. According to the CDC, Norovirus symptoms include diarrhea, vomiting, nausea, and stomach pain, with symptoms typically developing 12 to 48 hours after being exposed, and typically subsiding after 1 to 3 days. As norovirus illness can quickly lead to dehydration due to loss of fluids, it is highly important to remain hydrated and seek medical attention if symptoms of dehydration develop, such as decrease in urination, dry mouth and throat, and sudden dizziness when standing up.