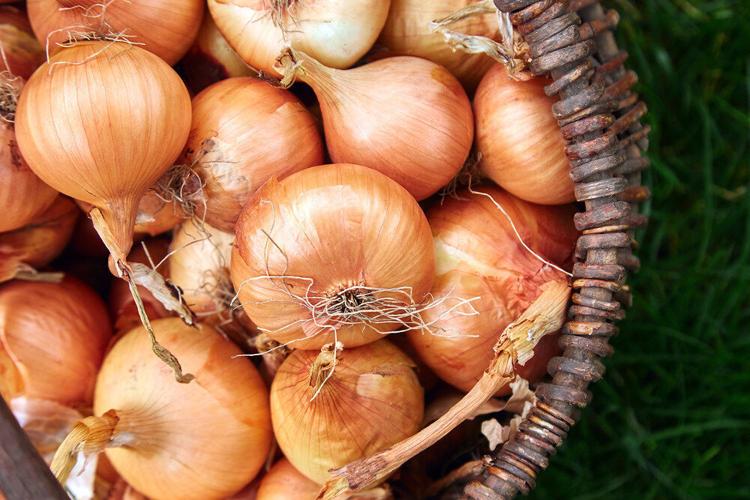 Onions at the center of large US outbreak
Featured

As more information on the multi-state salmonella outbreak linked to onions is being discovered the Food and Drug Administration (FDA) issued an update on the current state of the outbreak. Despite the source of the outbreak being a mystery for so long, thanks to the FDA’s traceback investigation sources for the outbreak have begun to come to light. In the recent update, the FDA stated that they had identified ProSource Produce, LLC of Hailey, Idaho, and Keeler Family Farms of Deming, New Mexico, as suppliers of the potentially contaminated whole, fresh onions imported from the State of Chihuahua, Mexico. At this time it is believed that only ProSource Produce LLC has issued a recall on multiple onion products due to the potential salmonella contamination.

In the most recent update of the number of victims affected by the salmonella outbreak, just over 650 people were reported with the salmonella strain Oranienburg. This number of reported cases has slowly begun to increase as more individuals have begun to seek medical treatment. Thankfully no deaths have been linked to the outbreak, but the number of hospitalizations has already surpassed one hundred. According to health department officials, this number of salmonella cases linked to the outbreak is most likely just a small portion of the true number of illnesses.

The onion recall by ProSource Produce LLC was issued on October 20, 2021 – a very short time after the source of the outbreak was officially disclosed to the public. According to the FDA, the potentially contaminated onions were imported from July 1, 2021, through August 31, 2021. Despite the recall being issued health officials worry that the onions may last up to three months if stored properly by consumers unaware of the recall. Restaurants, retailers, and consumers who believe they may have purchased the contaminated onions should refrain from eating, serving, and selling the contaminated products and dispose of them as soon as they are able to.

“Many outbreaks are eventually linked to produce that is imported from companies that do not operate under the strict guidelines imposed by the FDA domestically. We will be using this and similar lawsuits to understand how this happened and to work to prevent future outbreaks.”