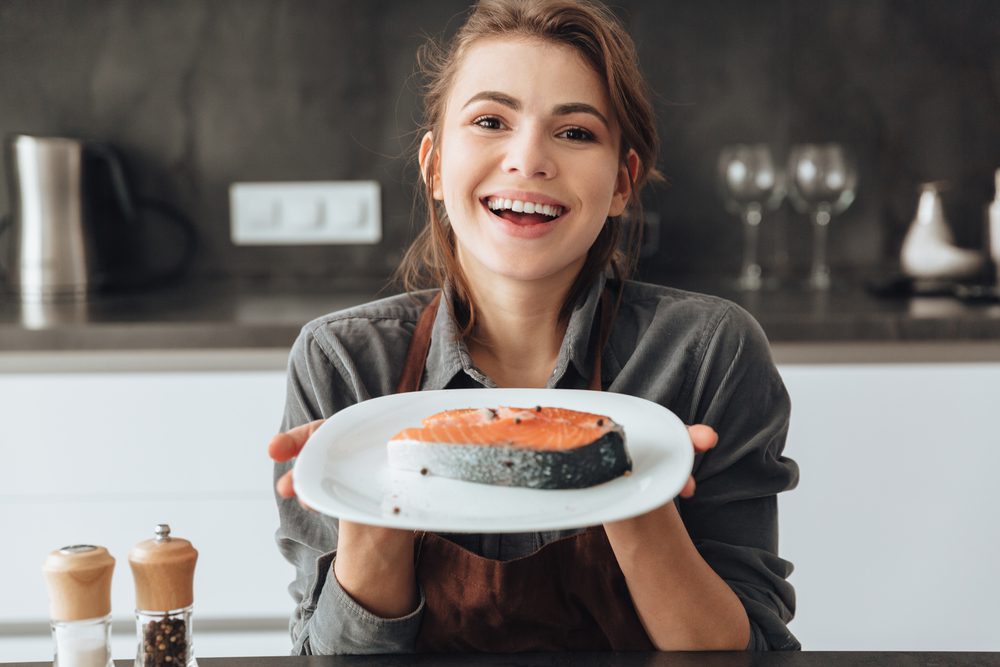 According to multiple health department officials, people linked to the salmonella outbreak visited Colorado at one point in the week before being diagnosed with salmonella, except for two people. The number of states who reported cases at this time is fourteen but the possibility of multiple other states having people that are part of the outbreak is very high. The investigation of the outbreak started on May 11, 2021, with the number of people affected slowly increasing as the months went by without a clear source of the cause of the outbreak, until the most recent CDC report.

The company Northeast Seafood Products of Denver, Colorado became aware of the salmonella contamination of their seafood products after state and local health officials found the salmonella outbreak strain in their facility. According to health department officials, the potentially contaminated products were sold at seafood counters in Albertsons, Safeway, and Sprouts grocery stores in Colorado. From the information provided by the affected cases, the seafood products were also sold in restaurants in the state of Colorado.

The number of cases affected by this salmonella outbreak, as of the most recent CDC report, is 102 salmonella infections. Although the majority of cases were reported from Colorado, a large portion of the diagnosed with salmonella were from different states and many of them even required hospitalization. Anthony Coveny, a National Salmonella Attorney at the Food Safety Law Firm of  Ron Simon and Associates, stated:

“The number of reported cases linked to this recent salmonella outbreak may only be small a fraction of the number of people who were affected in the multi-state outbreak. Sadly in multi-state outbreaks such as this, a large portion of people affected may suffer from symptoms of salmonella without knowing the cause of their pain until hearing it on news outlets. This number of salmonella cases is only the tip of the iceberg, with the true number of cases linked to the seafood products likely to continue to increase in number as this outbreak investigation further develops.”