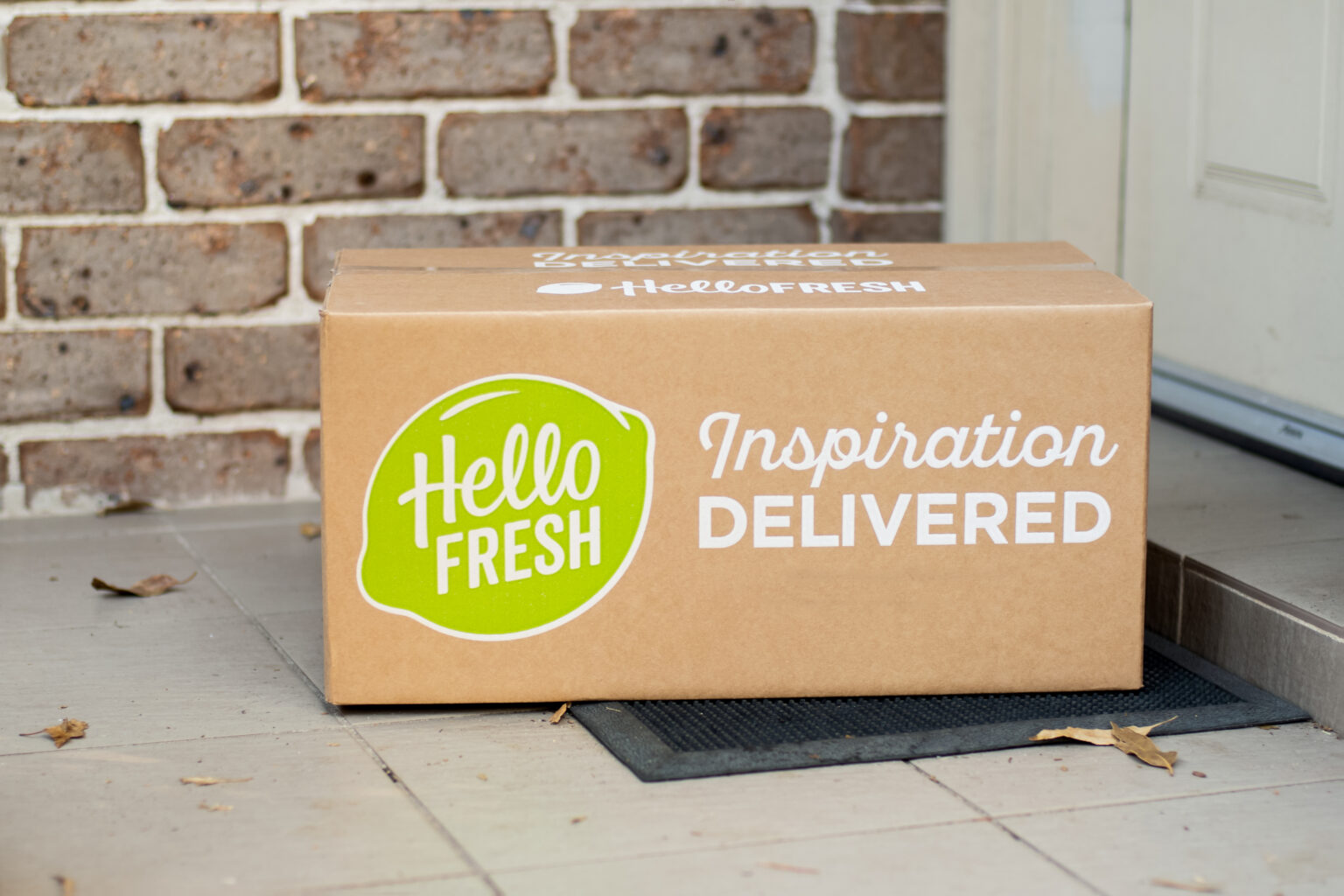 CDC has announced the investigation of an E. coli O157:H7 outbreak linked to ground beef.
Featured

There are now 7 confirmed E. coli illnesses, including 6 who required hospitalization, linked to contaminated HelloFresh ground beef. In light of the public health safety alert issued by the U.S. Department of Agriculture’s Food Safety and Inspection Service (FSIS), regarding meal delivery service HelloFresh, the CDC has announced an investigation of an E. coli O157:H7 outbreak linked to ground beef. E. coli O157:H7 is a Shiga toxin-producing Escherichia coli (STEC).

From epidemiological and traceback data, the CDC believes that the HelloFresh ground beef products contaminated with E. coli bacteria were sent directly to consumers. At least 7 consumers have been identified with the E. coli O157:H7 strain connected to the outbreak. The outbreak is (so far) limited to 7 states, with infections in Maryland (1), New Jersey (2), New York (1), Pennsylvania (1), Virginia (1), and Washington (1). The CDC theorizes illnesses started as early as June 8, 2022 and as late as August 17, 2022, noting that it typically take 3 to 4 week to confirm if someone is part of the outbreak. For this reason, the number of victims is likely higher than currently reported and will likely rise in the weeks to come.

Of the 7 confirmed victims, 6 have required hospitalizations due to their illnesses, though none have developed hemolytic uremic syndrome, a rare but severe and potentially life-threatening complication that can lead to kidney failure. The CDC was able to interview 6 of the 7 confirmed victims of the outbreak and of the 6 interviewed, all reported consuming ground beef that was part of a HelloFresh meal kit.

Whereas many E. coli bacteria are harmless and found abundantly in the human intestinal track, Shiga toxin-producing E. coli (STEC) produce a toxin harmful to the human body. According to the CDC, STEC infection symptoms generally emerge 3 to 4 days after ingesting the bacteria and broadly consist of vomiting, diarrhea which can be bloody, severe stomach cramps, and a low grade fever. Symptoms of a STEC infection customarily resolve within 5 to 7 days without necessitating treatment, though some STEC infections can lead to further complications, such as hemolytic uremic syndrome (HUS).