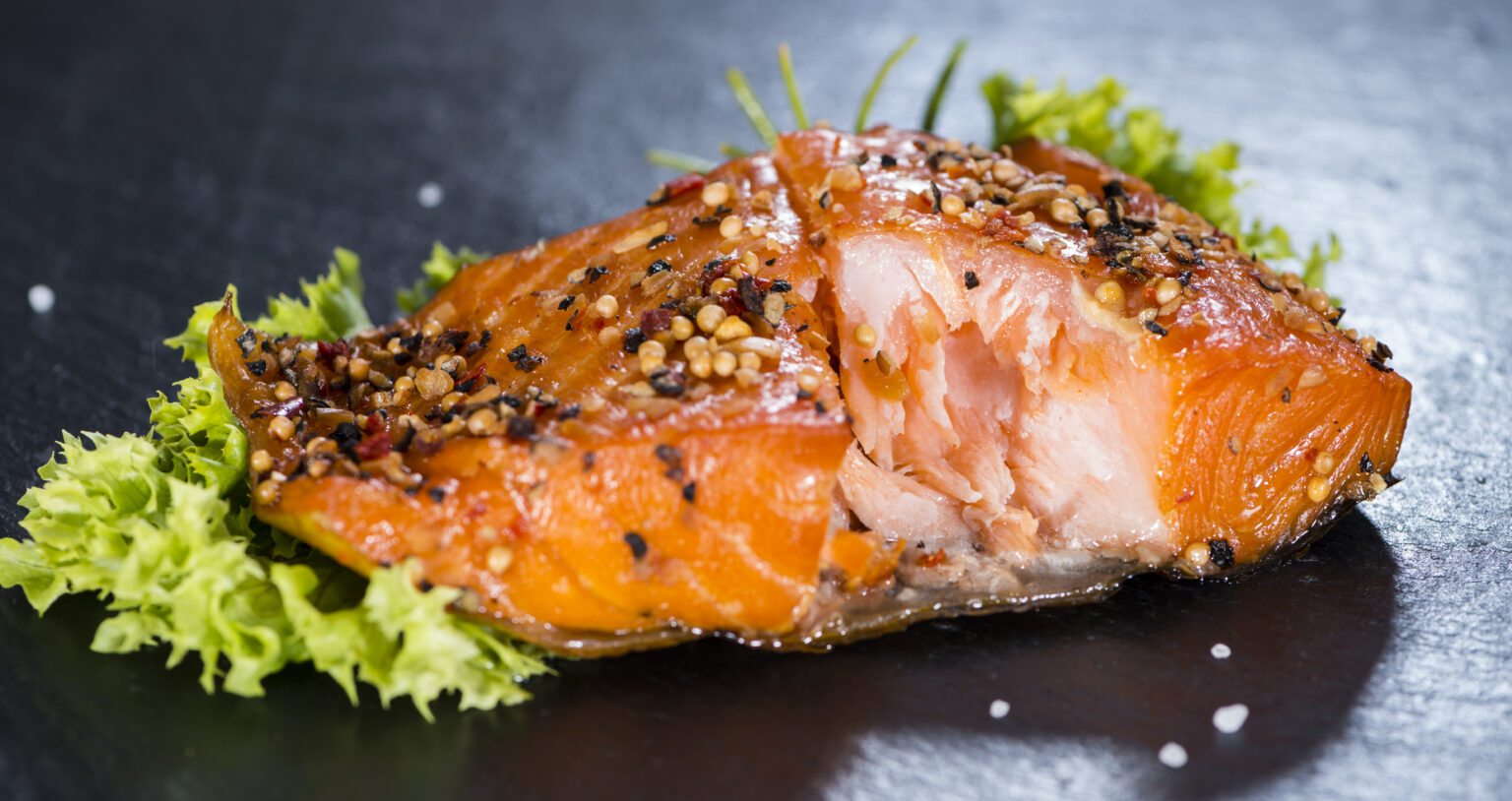 The St. Petersburg, Florida, company Seven Seas International USA, LLC, has issued a voluntary recall for their Giant Food Private Label Sockeye Smoked Salmon due to the product’s potential for Listeria Monocytogenes contamination. Approximately 540 cases of the potentially violated Smoked Salmon were distributed in Delaware, Maryland, Virginia, and Washington D.C. by the American supermarket chain Giant Food. The affected product was sold with UPC code 68826715832 and lot number R4132. The 4 oz. smoked salmon product requires refrigeration and was sold in a clear plastic vacuum sealed bag with a printed cardboard sleeve on the outside. The company is currently collaborating with the FDA to discover the source of contamination after the Maryland Department of Health had originally discovered the contamination during routine food safety testing.

Consumers who have purchased the Giant Food Private Label Sockeye Smoked Salmon product with affected lot number R4132 are advised to not consume the product, rather dispose of it immediately or return it to the Giant Food store of purchase for a full refund. Any questions regarding the outbreak can be addressed to the company Seven Seas International USA, LLC, by calling 1-888-627-5668 between the business hours of 9:00 am- 5:00pm. As of November 8, 2022, no illnesses have been reported in connection to the recall, however, the FDA is continuing to monitor the situation.

According to the CDC, Listeria monocytogenes is a bacteria that causes listeriosis, an infection that is most commonly found in pregnant women and their newborns, those 65 and older, and people with weakened immune systems. Listeria can cause both intestinal illness and invasive illness, which is when the infection spreads beyond the intestines. Symptoms of intestinal illness caused by Listeria generally begin 24 hours after ingesting food with Listeria bacteria and last 1-3 days, with symptoms including diarrhea and vomiting. In people who are not pregnant, invasive listeriosis infection symptoms include fever, headache, stiff neck, loss of balance, confusion, seizures, and flu-like symptoms such as muscle aches and fatigue. In pregnant people, symptoms are usually mild and include fever and flu-like symptoms, though some pregnant people report no symptoms.