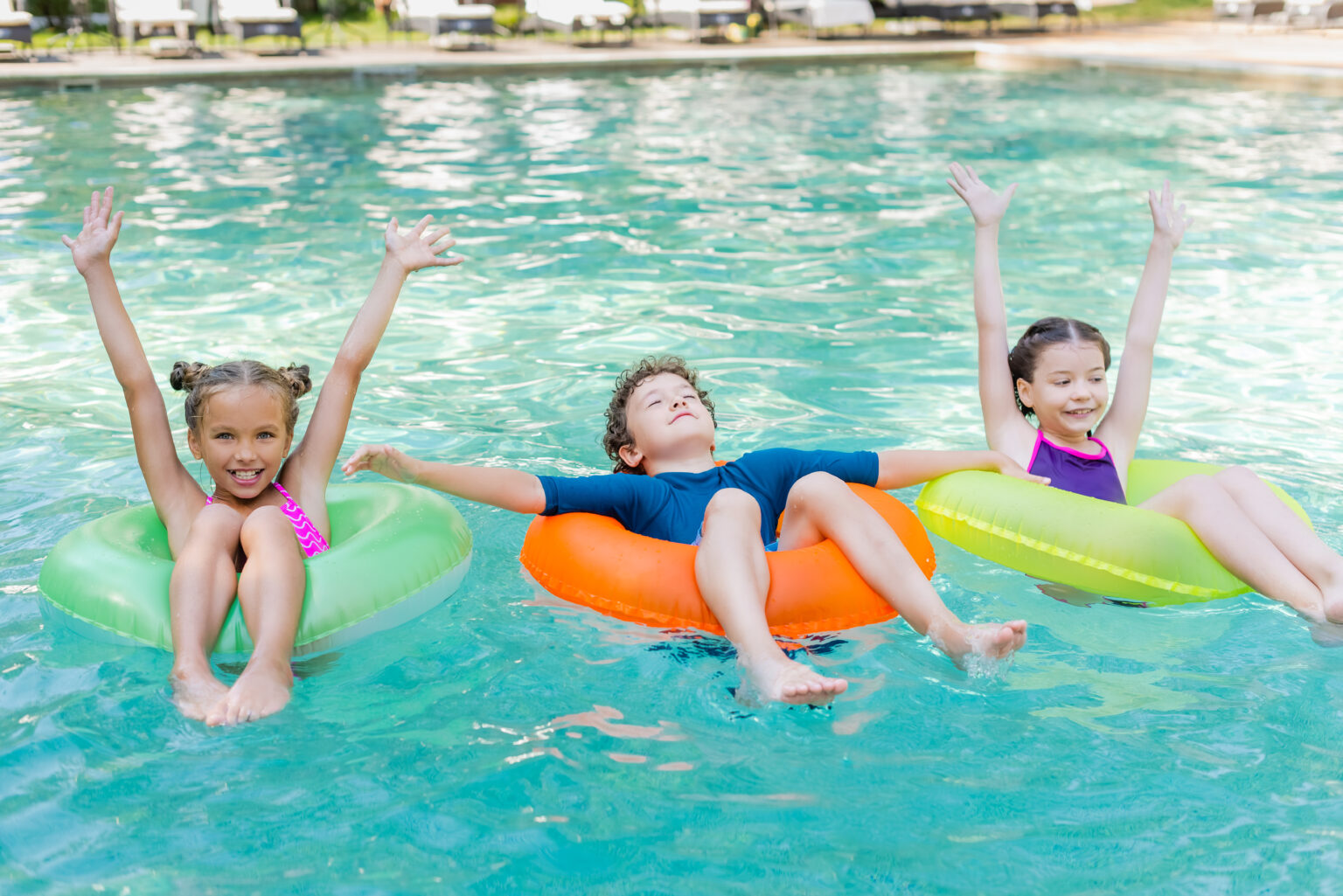 A Wichita, Kansas wildlife park has been linked with a Shigella outbreak, a bacteria that
causes diarrheal illness. Officials have identified the park’s splash pad as the main culprit of
infection, which was closed after investigating three cases of shigellosis in June 2021, finding
that all three affected persons entered the splash pad. After being alerted to the three cases, the
CDC conducted an investigation and found two distinct outbreaks associated with the park, the
first being a Shigella outbreak with 21 reported cases of shigellosis, and the latter being a
norovirus infection outbreak with six reported cases. Both Shigella and norovirus can be spread
through ingestion of water that is contaminated with feces of an infected person. The CDC found
both of these outbreaks were associated with swallowing water from the splash pad, and that the
splash pad, which is not required to be regulated, lacked proper water circulation and cleaning
protocols. After implementing proper cleaning protocols and reopening, there have been no
further reported infections associated with the splash pad.

Because children are more likely to swallow water from recreational water sources and
are also less likely to properly wash their hands either after bathroom use or before eating, young
children are the most likely subgroup to contract shigellosis, and often spread it to those around
them. Children are also more likely to contaminate the water, as swim diapers do not prevent
water contamination and children are less likely to have adequate bathroom and hygiene habits.
According to the CDC, shigellosis is an infection caused by the bacteria Shigella and is
most commonly transmitted by ingesting an infected persons stool. Norovirus, which is most
commonly referred to as the stomach flu, is spread from ingesting either feces or vomit particles
from an infected person. The best way to prevent a Shigella or norovirus infection is to wash
your hands with soap and water, specifically after going to the bathroom, before eating or
handling food, before sexual contact, and after dealing with someone who is infected, including
after changing a diaper. Shigella bacteria and norovirus can spread through the water and it is
highly recommended to avoid swallowing water from swimming pools, lakes, and ponds, and to
not swim if you have an infection to prevent spreading it.

Norovirus symptoms include diarrhea, vomiting, nausea, and stomach pain, with
symptoms typically developing 12 to 48 hours after being exposed, and typically subsiding after
1 to 3 days. As norovirus illness can quickly lead to dehydration due to loss of fluids, it is highly
important to remain hydrated and seek medical attention if symptoms of dehydration develop,
such as decrease in urination, dry mouth and throat, and sudden dizziness when standing up.
Though some that are infected can present with no symptoms, the symptoms of
shigellosis typically begin 1-2 days after contamination and predominately present as typical
food poisoning symptoms, including but not limited to diarrhea that can be bloody, stomach pain,
fever, and the feeling of needing to pass stool even when the bowels are empty. These symptoms
customarily last for 5-7 days, though some may experience the symptoms for only a few days or
for up to 4 or more weeks. For some, it can take several months before bowel movements and
habits become regular and consistent. Those with diarrhea should notify their doctor if they also
present symptoms of fever, bloody diarrhea, severe stomach cramping or tenderness,
dehydration, or if they have a weakened immune system, as infections tend to last much longer
and can be more severe.