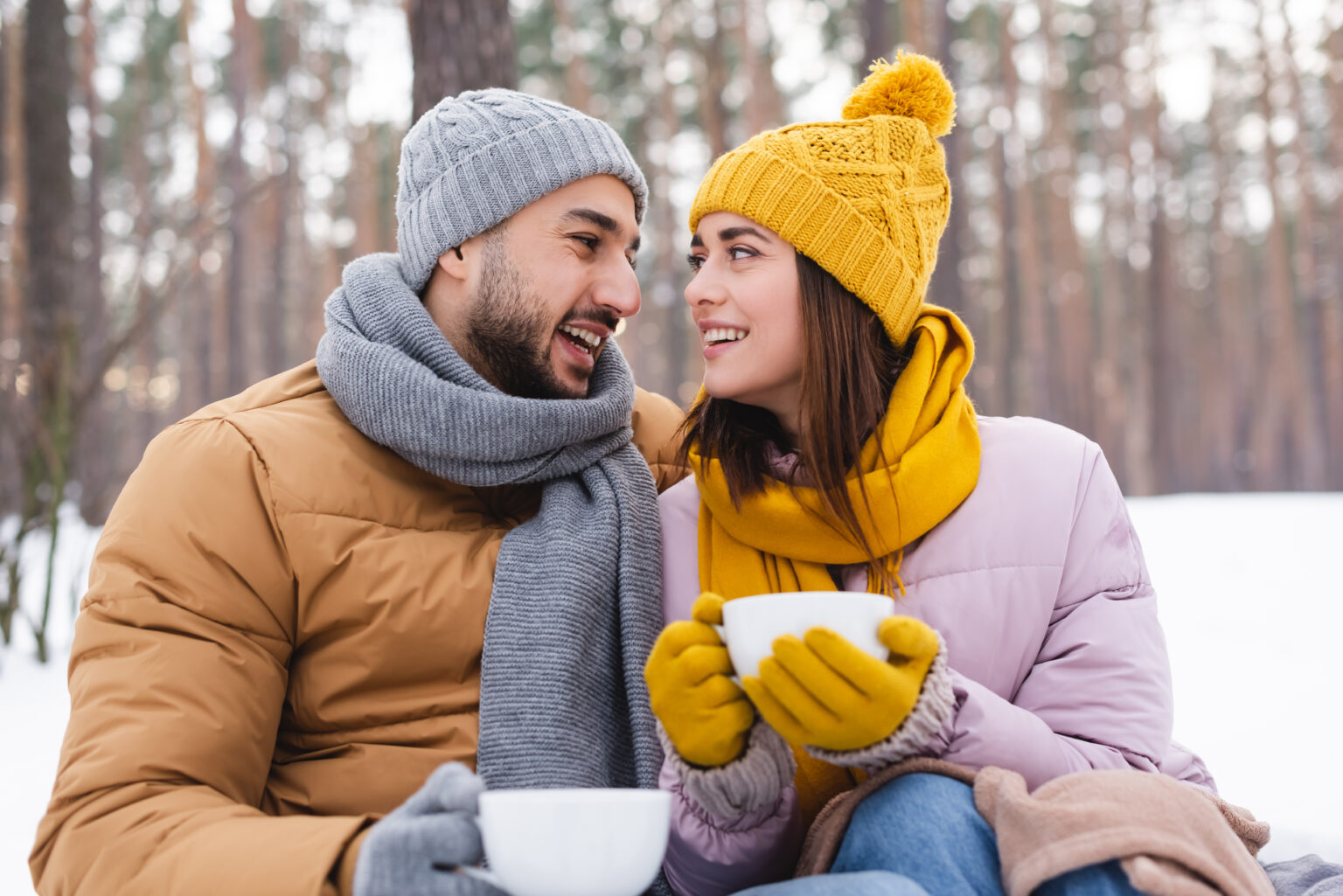 November to April are the Norovirus Months

In most of America (as of right now), people are experiencing nice weather. It isn’t too cold and it isn’t too hot.  In fact, its just about right. With the exception of a few different states, for example Texas with its bipolar weather, or the far north and its near-freezing temperatures and 2 meters of snow. this is a wonderful time of the year for most of the country.  But these few months, or rather November through April, are the months in which Norovirus outbreaks are most likely to occur.

What is Norovirus? Norovirus is a highly contagious virus that can cause several a number of awful symptoms. These symptoms include vomiting, diarrhea, nausea, and (sometimes severe) stomach pain. According to the Mayo Clinic, these symptoms “typically begin 12 to 48 hours after exposure. Norovirus symptoms usually last 1 to 3 days.” And although this illness most often only lasts for a few days (which is why it is often called the 48 or 72 hour flu), and people can overcome it without treatment from a physician, it can be very painful, and sometimes very serious. Those who are most likely to be hit the hardest are younger children, older adults, and the immunocompromised.

Since Norovirus is so contagious, it is important to remain diligent when it comes to hygiene practices and keeping your kitchen surfaces clean. The most common ways in which people become infected with Norovirus, according to the CDC, are: “Having direct contact with an infected person, consuming contaminated food or water, or touching contaminated surfaces and then putting your unwashed hands in your mouth.” Once ill, the need for vigilance is tenfold.   After becoming  ill with Norovirus, it is important to stay home until the symptoms subside  and then for an additional two days after being ill (even if a person I no longer experiencing symptoms), because it is highly likely that they are still contagious.

It is common for people to go back to school or work because they believe that since they are no longer symptomatic. They believe, often, that they are therefore no longer contagious, but this isn’t true the virus can continue to “shed” for a couple more days.

How can the spread be prevented? For one, proper hand-washing is extremely important. People need to wash their hands before and after preparing food, after changing diapers, and after using the restroom. Hand sanitizer should be used, though it does not work nearly as well, according to the CDC, and: “Handwashing is always best. Wash your hands with soap and water for at least twenty seconds. You can use hand sanitizer in addition to washing your hands, but hand sanitizer is not a substitute for washing your hands with warm water and soap.” Secondly, proper food safety practices and procedures must always be observed. It is important to wash all produce thoroughly and cook all raw meats to the proper, regulated temperatures. It is important to clean surfaces, to make sure that cooking instruments are cleaned between uses and when handled by bare hands.

Following these guidelines will greatly reduce the chance of a person becoming infected with Norovirus. If someone falls ill with Norovirus and the symptoms become severe (show signs of dehydration), it is important for them to go see their local health provider immediately. When there are multiple illnesses linked to eating at a restaurant or from a school or other institutional setting, the local health department should be immediately notified.

The (Gross) Reality of Food Poisoning: The Fecal-Oral Route