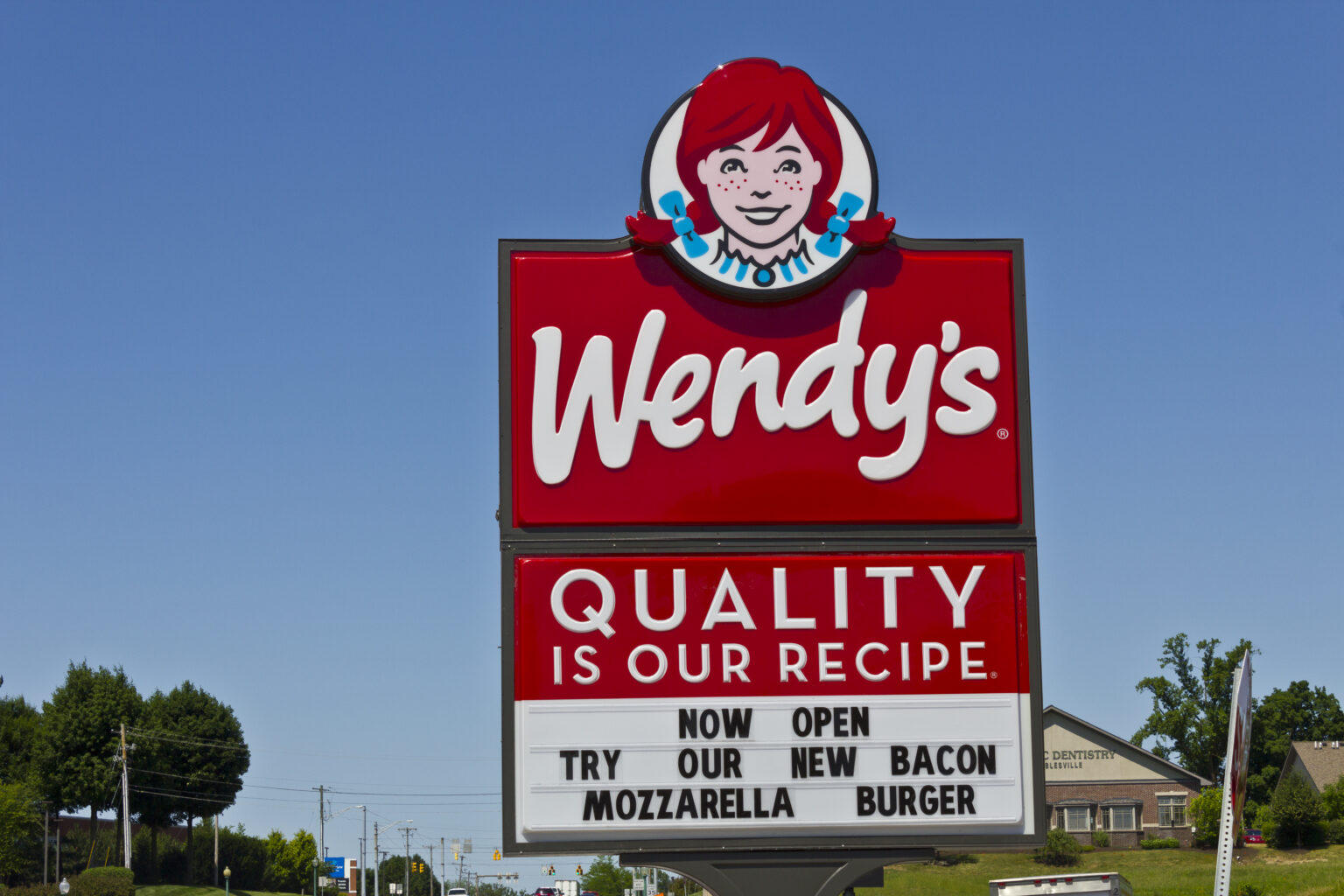 The CDC has concluded their investigation of the Wendy’s E. coli outbreak with no official source cited as the cause of the outbreak. Although investigators suspected the cause of the outbreak to be the romaine lettuce that is served on Wendy’s sandwiches and burgers, experts were unable to confirm their theory. Analysis of laboratory and traceback evidence could not conclusively confirm romaine lettuce as the source of contamination. Furthermore, victims of the outbreak had eaten Wendy’s meals with several of the same ingredients, making it difficult to isolate the specific source. Through interviews with 82 sick people, public health officials found that 68 people reported eating at a Wendy’s preceding the onset of their symptoms and 46 of the 68 reported consuming romaine lettuce, either on a Wendy’s sandwich or burger.

The investigation was concluded on October 4, 2022, with illness onset dates ranging from July 26, 2022, to August 17, 2022. In total, 109 infections were confirmed to match the same E. coli O157:H7 strain; of the 109 illnesses, 52 people required hospitalization due to their infections. Thirteen people required treatment for hemolytic uremic syndrome (HUS), a complication of an E. coli infection that can lead to potential kidney failure. The infections were spread throughout 6 states, with illnesses confirmed in Indiana (11), Kentucky (2), Michigan (67), New York (1), Ohio (24), and Pennsylvania (4). Because many people do not report their infections and do not require treatment for their illnesses, the CDC suspects the actual number of victims to be much higher.

According to the CDC, Shiga toxin-producing E. coli (STEC) produce a toxin harmful to the human body. STEC infection symptoms generally emerge 3 to 4 days after ingesting the bacteria and broadly consist of vomiting, diarrhea which can be bloody, severe stomach cramps, and a low grade fever. Symptoms of a STEC infection customarily resolve within 5 to 7 days without necessitating treatment, though some STEC infections can lead to further complications, such as hemolytic uremic syndrome (HUS).

The CDC states that HUS is a rare but severe and potentially life-threatening complication of a STEC infection which typically develops seven days after symptoms of a STEC infection begins and requires hospitalization due to potential kidney failure and other complications. Symptoms of HUS include exhaustion, loss of color in lower eyelids and cheeks, and diminution of urine frequency.