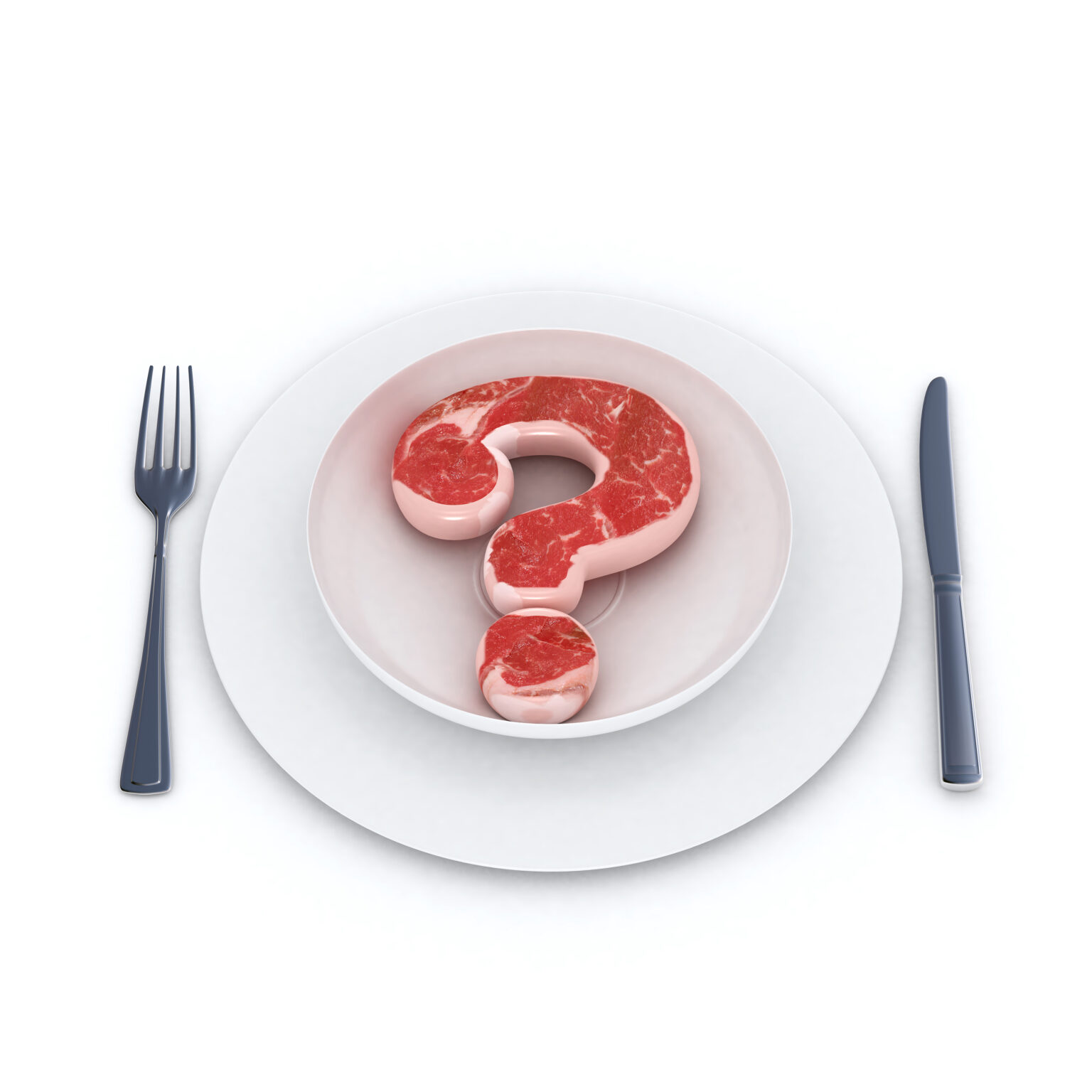 As of November 16, 2022, a Salmonella Typhimurium outbreak (reference # 1113) has been identified in the United States with no known source as the cause of the outbreak. A total of 264 cases have been identified in connection with the outbreak, though the number of actual cases is thought to be much higher and the investigation remains ongoing. The Food and Drug Administration (FDA) is leading the investigation in collaboration with both federal, state, and local partners. The FDA is currently working vigilantly to find the source of the Salmonella Typhimurium outbreak and will update the public accordingly.

Statistically, for every Salmonella infection reported, there are approximately 30 more cases of salmonellosis not reported. Salmonella Typhimurium is a strain of Salmonella that causes gastroenteritis when ingested, most commonly consumed through contaminated food or water. According to the CDC, Salmonella symptoms typically present as diarrhea which can be bloody, fever, and stomach cramps, though some also experience nausea, headaches, and vomiting. After ingesting Salmonella bacteria, symptoms predominantly begin within 6 hours to 6 days and subside within 4 to 7 days. Salmonella infections customarily do not require treatment, though antibiotics can be given for severe cases. People with lowered immune systems, infants, and adults 65 and older should contact their healthcare provider if they believe they are suffering from a Salmonella infection to avoid further complications.