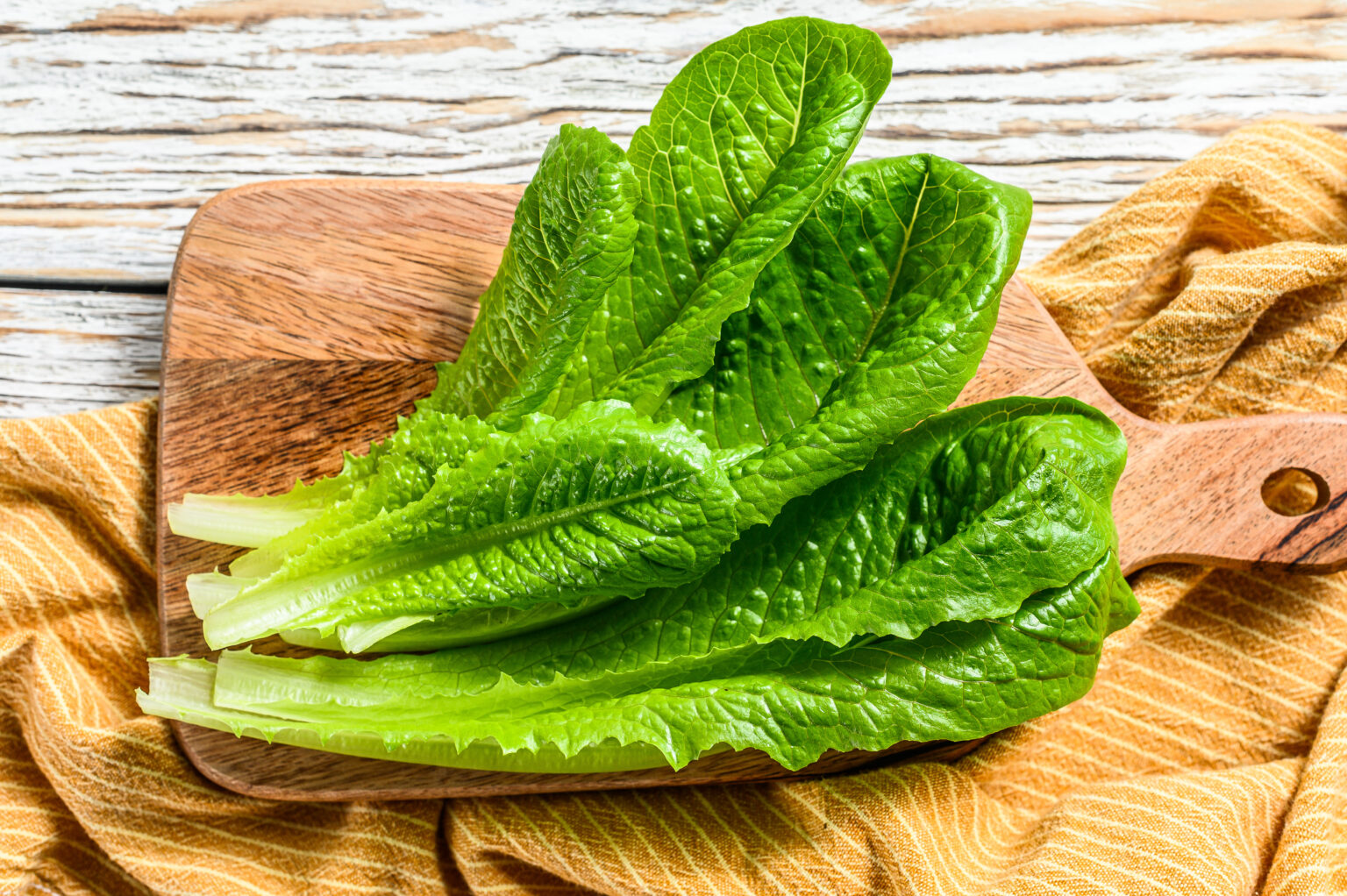 In recent headlines, an E. coli outbreak believed to be caused by ingesting contaminated romaine lettuce from Wendy’s is thought to have caused over 100 E. coli infections and counting in 4 Midwestern states. Leafy greens, such as romaine lettuce, have a known propensity for causing foodborne illness outbreaks because they are both generally eaten raw and are grown in outdoor environments. Because they are most often consumed raw, leafy greens maintain foodborne illness causing bacteria that is generally killed off during the process of cooking it or amidst other processing steps. Leafy greens grown outdoors are susceptible to contamination of foodborne illness causing bacteria through the soil, fertilizer, wind, dust, water, and animals in the surrounding environment.

Leafy greens are a major source of E. coli infections, as well as a substantial source of Salmonella, norovirus, Listeria, and Cyclospora bacteria. According to the CDC, from 2009 through 2018, the United States and Canada experienced a combined 40 outbreaks of Shiga toxin-producing E. coli (STEC) infections caused from ingesting contaminated leafy greens.

According to the E. coli lawyer Ron Simon, the attorney who filed the first Wendy’s E. coli Lawsuit in the current outbreak, “lettuce and sprouts have always posed a significant risk of bacterial infection. Consumers should wash these products well before serving them.”

In March of 2020, the U.S. Food and Drug Administration, in partnership with the CDC, released the Leafy Greens Stec Action Plan. The initiative focuses on preventing contamination, strategically and efficiently responding to outbreaks, and addressing leafy greens knowledge gaps in the general public.

How to Prepare Leafy Greens at Home

Although you can never fully remove all germs from leafy greens, the best way to remove germs to wash them under running water. The CDC recommends first washing your hands with soap and water both before and after prepping the leafy greens. Next, remove and discard any torn or discolored leaves. Additionally, for cabbage and lettuce heads, remove the outer layer of leaves. Then, under running water, rinse the leaves and gently rub them to help remove any excess dirt or germs. Once washed, the leafy greens should be dried with a paper towel or clean cloth. Experts do not suggest soaking leafy greens before washing them, as this can assist the spread of germs between leaves. Studies have not found evidence to suggest that soaking leaves in vinegar or lemon juice works better than washing the leaves under running water.

If you would like to avoid the process of washing leafy greens, the CDC suggests purchasing either ready-to-eat, triple washed, or no washing necessary greens. Despite the fact that pre-washed greens are not guaranteed to be germ free, the risk of bacterial contamination is significantly lowered.