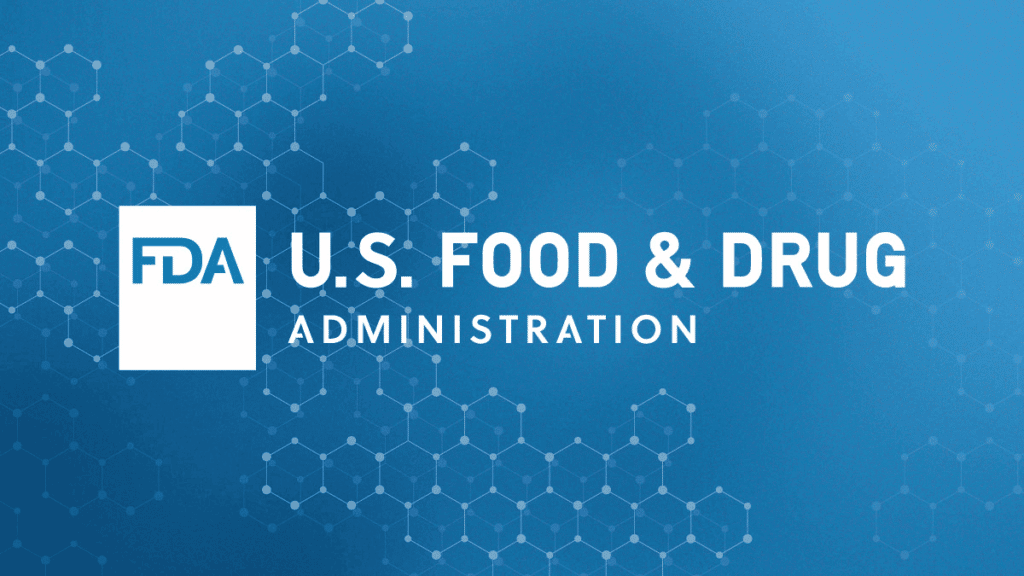 The U.S. Food and Drug Administration along with the Centers for Disease Control and Prevention and state and local officials investigated a multistate outbreak of Salmonella Poona infections. The FDA moved quickly to investigate this issue and learned as much as possible to prevent additional people from becoming ill.

What was the Problem and What was Done About It?

The FDA, CDC, and state and local officials investigated a multistate outbreak of Salmonella Poona linked to “slicer” cucumbers, supplied by Andrew and Williamson Fresh Produce and grown in Baja, Mexico. This type of cucumber can also be called “American” cucumbers.

Among 720 people with available information, 204 (28 percent) reported being hospitalized. Among these people, illness onset dates ranged from July 3, 2015 to February 29, 2016. Six deaths have been reported from Arizona (1), California (3), Oklahoma (1), and Texas (1). According to the California Department of Public Health, Salmonella infection was considered to be a contributing factor in only one of the three deaths in California. According to the CDC, the outbreak appears to be over as of March 18, 2016.

Federal and state authorities identified clusters of people made ill in separate geographic areas and worked to trace the distribution of the food they ate back to a common supplier. The results of the traceback investigation indicate that Andrew & Williamson Fresh Produce, of San Diego, California, was a common supplier of cucumbers that were eaten by the people in these illness clusters.

Several state health and agriculture departments collected and tested cucumbers from retail locations for the presence of Salmonella. The Nevada Department of Health and Human Services, the Arizona Department of Health Services, and the Montana Department of Public Health and Human Services have isolated one of the outbreak strains of Salmonella Poona from cucumbers collected from retail locations. Traceback showed that these cucumbers were distributed by Andrew & Williamson Fresh Produce. Additionally, the San Diego County Health and Human Services Agency isolated one of the outbreak strains Salmonella Poona from cucumbers collected during a visit to the Andrew & Williamson Fresh Produce facility.

The company further reported that these cucumbers were shipped in a black, green, yellow, and craft colored carton which reads “Limited Edition Pole Grown Cucumbers.”  This variety is often referred to as a “Slicer” or “American” cucumber.  It has a dark green color.  It typically has a length of 7 to 10 inches and a diameter of 1.75 to 2.5 inches.  In retail it is typically sold in a bulk display without any individual packaging or plastic wrapping.  In food service it is typically served as part of a salad.

On September 14, 2015, the FDA issued an updated Import Alert to include cucumbers from Rancho Don Juanito de R.L. de C.V. located in Baja, Mexico. This action was based on the identification of Salmonella in cucumbers through import sampling of the farm’s cucumbers.

An FDA investigator completed an inspection of Rancho Don Juanito de R.L. de C.V. on September 17, 2015. The FDA investigator was accompanied by the Mexican authorities. Among the observations of the FDA investigators were concerns with waste water management, equipment design of the pre-wash area, and storage of packing material. The firm corrected some issues during the inspection, including equipment design of the pre-wash area. The firm also stopped cucumber harvests at the implicated Rancho Don Juanito farm for the 2015 cucumber harvesting season. The root cause of the contamination was not identified during the FDA’s inspection.

The FDA added cucumbers from Rancho Don Juanito de R.L. de C.V. located in Baja, Mexico to a second Import Alert on September 23, 2015, based on the appearance that cucumbers from the firm appeared to have been prepared, packed, and held under insanitary conditions.  In order to overcome the appearance of a violation, Rancho Don Juanito de R.L. de C.V. should demonstrate that they have identified potential sources and routes of contamination and have taken steps to prevent future contamination before the company’s cucumbers can be removed from the Import Alert.

The number of reported illnesses did not return to the baseline number for a produce outbreak for several months after the peak in August and September. To prevent contaminated cucumbers from entering the United States from other shippers in Mexico, FDA increased surveillance on cucumbers imported from Mexico.  FDA also sampled other commodities and also monitored subsequent cucumber recalls after the initial recall and Import Alert to ensure that the cucumbers were not contaminated with the outbreak strain of Salmonella.

Early in the outbreak, the FDA and state partners found the presence of the outbreak strain of Salmonella in cucumbers from retail locations and at ports of entry.  These cucumbers were subsequently recalled. The results suggested a high level of contamination in these cucumbers, which could increase the likelihood of cross-contamination of shipping containers or other food contact surfaces. The FDA also conducted an investigation involving review of records to determine if cross-contamination within the distribution chain for the recalled cucumbers could explain continued illnesses.  The results of the records review investigation were inconclusive.

As part of the FDA’s risk-based and preventive approach to food safety, in November, 2015, the FDA began a surveillance sampling program that includes the collection and analysis of 1,600 cucumber samples domestic and import samples from packing houses, manufacturers and distributors within the United States during FY 2016.

What Do Restaurants and Retailers Need To Do?

Restaurants and retailers should not serve or sell the recalled cucumbers and should ask their suppliers what company supplied their cucumbers.

What Do Consumers Need To Do?

Consumers should not eat the recalled cucumbers and should ask their retailer or restaurant what company supplied their cucumbers.

Andrew & Williamson Fresh Produce reports that these cucumbers are shipped in a black, green, yellow, and craft colored carton which reads “Limited Edition Pole Grown Cucumbers.”  This variety is often referred to as a “Slicer” or “American” cucumber.  It has a dark green color.  It typically has a length of 7 to 10 inches and a diameter of 1.75 to 2.5 inches.  In retail it is typically is sold in a bulk display without any individual packaging or plastic wrapping.  In food service it is typically served as part of a salad.

Consumers may return Andrew & Williamson cucumbers to the place of purchase or throw them out.  When in doubt, don’t eat, sell, or serve them and throw them out.

What are the Symptoms of Salmonella?

Most people infected with Salmonella develop diarrhea, fever, and abdominal cramps. The illness usually lasts 4 to 7 days, and most people recover without treatment. It is important to note that this outbreak is caused by Salmonella Poona.

How Soon do Symptoms Appear After Exposure?

Most people infected with Salmonella develop diarrhea, fever, and abdominal cramps 12 to 72 hours after infection.

What are the Complications of Salmonella Infections?

In some people, the diarrhea may be so severe that they need to be hospitalized. In these patients, the Salmonella infection may spread from the intestines to the blood stream, and then to other body sites and can cause death unless the person is treated promptly with antibiotics.

Who is at Risk?

Children are the most likely to get salmonellosis. The rate of diagnosed infections in children less than five years old is higher than the rate in all other people. Children younger than 5 years of age, the elderly, and those people with weakened immune systems are more likely to have severe infections. It is estimated that approximately 400 persons in the United States die each year with acute salmonellosis.

Who Should be Contacted?

Consumers with questions about the recall may contact Andrew & Williamson Fresh Produce at (844)-483-3864.

People who think they might have become ill from eating possibly contaminated cucumbers should talk to their health care providers. Contact your healthcare provider if you have diarrhea that lasts for more than 3 days, or is accompanied by high fever, blood in the stool, or so much vomiting that you cannot keep liquids down and you pass very little urine.

The FDA encourages consumers with questions about food safety to call 1-888-SAFEFOOD Monday through Friday between 10 a.m. and 4 p.m. Eastern time, or to consult http://www.fda.gov.